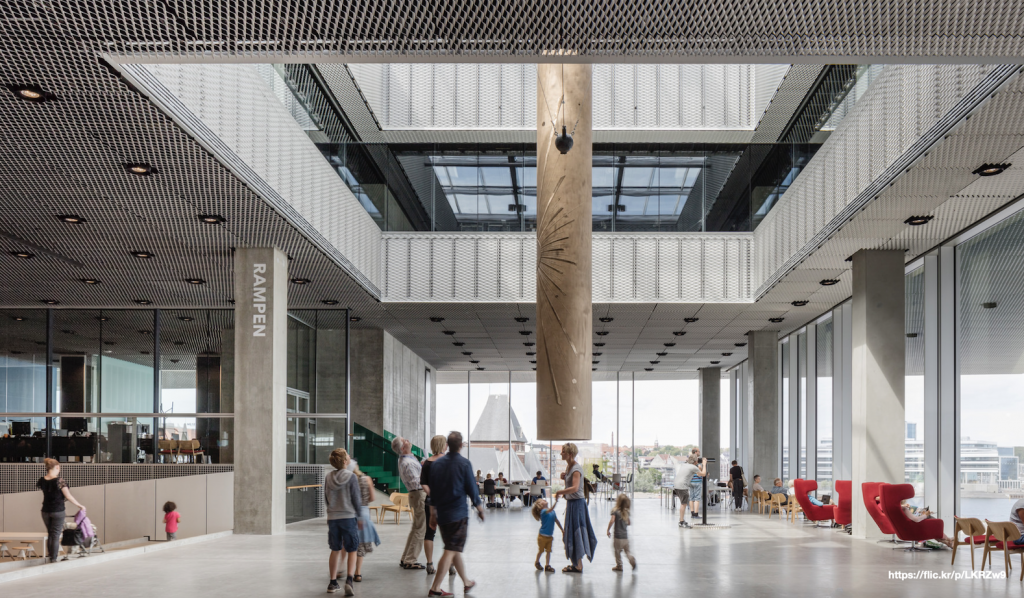 The participatory library is open and transparent, and it communicates with its community through many mechanisms. The participatory library engages and queries its entire community and seeks to integrate them into the structure of change. The community should be involved in the brainstorming for new ideas and services, they should play a role in planning for those services, and they should definitely be involved in the evaluation and review process.

Here we look at participatory service and transparency more closely. We consider what our roles might be in a artistry culture.  It’s not out of the question to imagine these service models based on community enrichment and building open connections….The talking library has no secrets and gathers as much input as it can.The transparent library both listens and talks. The transparent library is connected, cultivating the expectation for open conversation. Note: Some of the readings are pulled from Michael and Michael’s “The Transparent Library” column in Library Journal. You can download the collected columns as an e-book here: Tame the Web – The Transparent Library e-book.